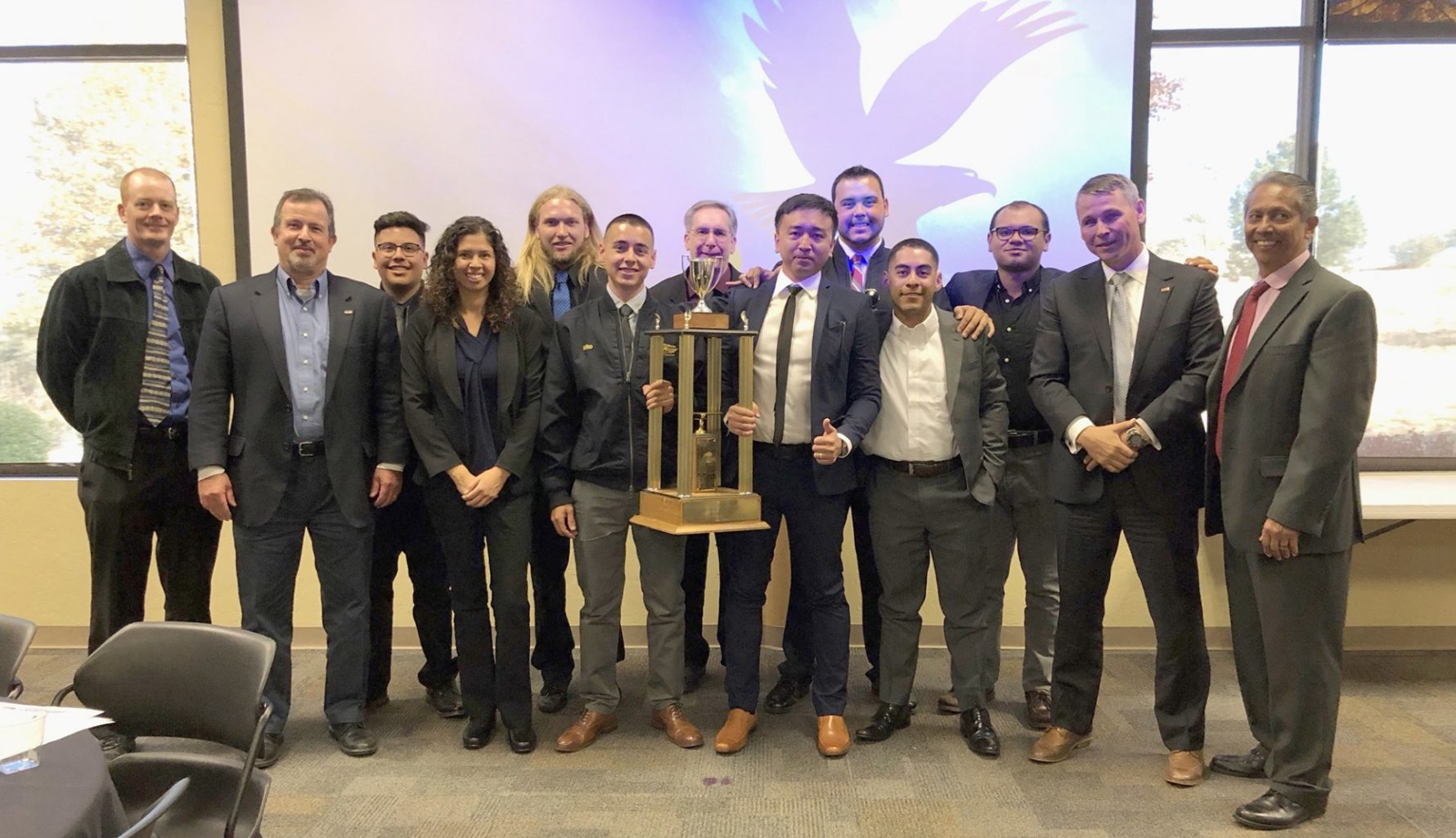 Cypress College’s fight-training program recently was the recipient of a $1 million donation, the largest individual in campus history. The donation, in part, was intended to revitalize the flying team and facilitate their participation in flight competitions such as Safecon.

Department Chair Ed Valdez is a professional pilot who has served as a first officer, captain, and line-check airman for various airlines, including United Airlines, Skywest Airlines, and Champion Air, as well as for FlightSafety International as a Gulfstream and International Procedures Instructor. He has type ratings in the Boeing 727, 737, 757/767, A319/A320, and Gulfstream’s G2, G3, G4, and G5 aircraft.